The App update has been successfully completed.

The latest version of the application is "5.7.8E".

Other jobs will also be adjusted in the future. Please stay tuned for more updates.
- Update Details - 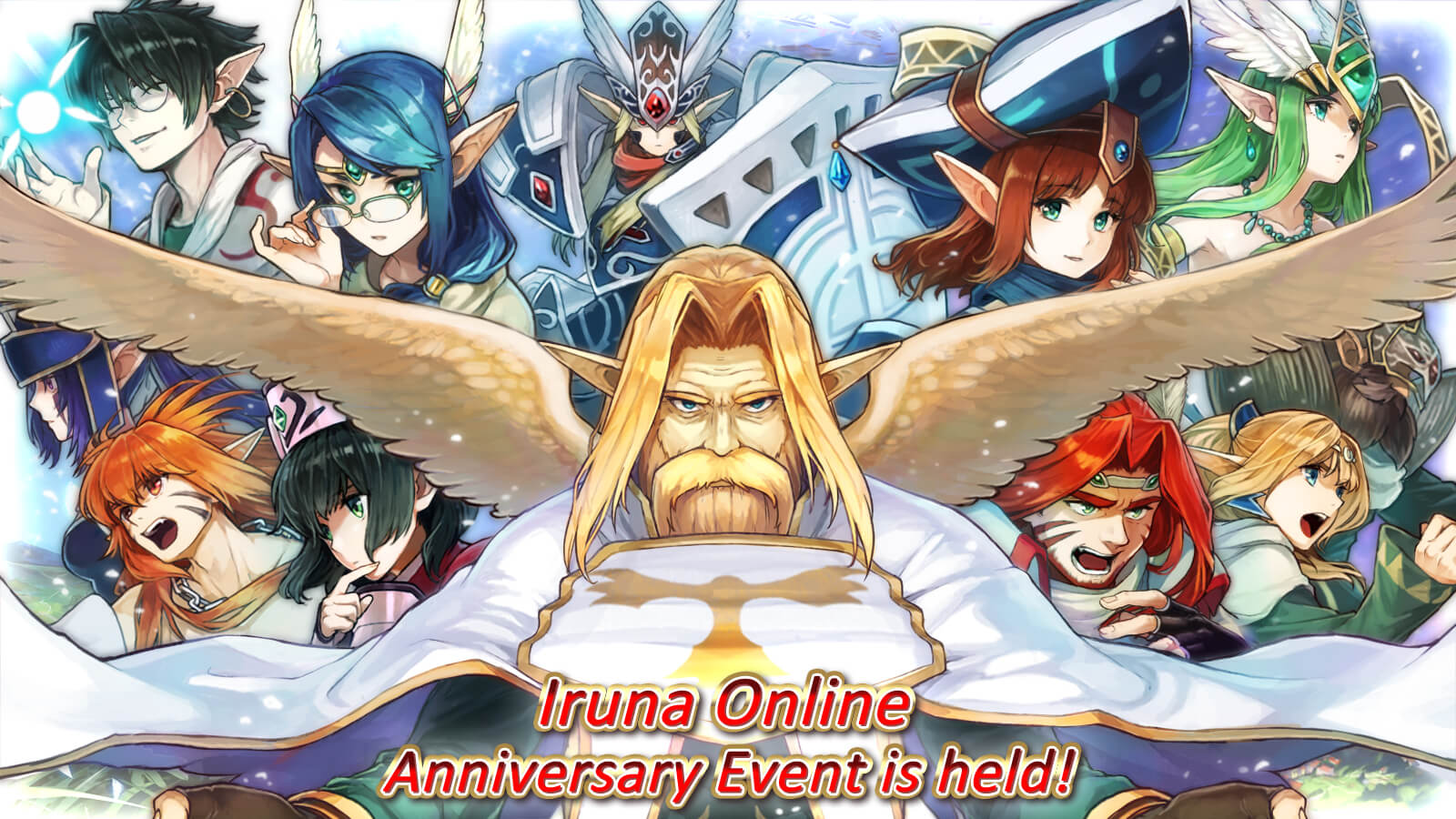 You can go to the event venue by talking to "GM Neints" in Rokoko City. 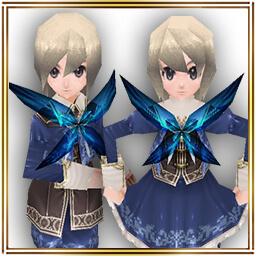 This item is distributed for free.
Don't miss this chance and check them out in the Item Shop!

When you enter the gate of Micerne Plains, the event starts and automatically "Summer is the season for dares!" quest will begin.

- Requirements to start "Ghost Tour Event [Summer is the season for dares! ]" -
- To exchange "Cool Paper Amulet" which can be obtained from the Ghost Tour Event, talk to NPC "Girls Student" at outside of Iruna Academy building after clearing the Event.
- NPC Girls Student will appear in the alley on the right side of the building of the pool. It will be displayed in green on your Map.

- NPC: "Tilia" will appear in Rokoko City during the following period. You can get fireworks from her.

From: After the maintenance on August 3rd
Until: Before the maintenance on August 24th
- Others -
- Info on special events & campaigns!
- Notice of Temporary Maintenance
- Concerning Limited Function of the Main Menu
- About Resets When Uninstalling the App
- Secure Your Account
- Installing App from "Google Play" -
Please try the following steps if update is required again after updating the app.

*Please change the device settings at your own responsibility.
*Please ask the manufacturer about how to control the device.

Thank you for your cooperation.
Iruna Team