Only 24 hrs! The Tsuchinoko Break raid battle is here! 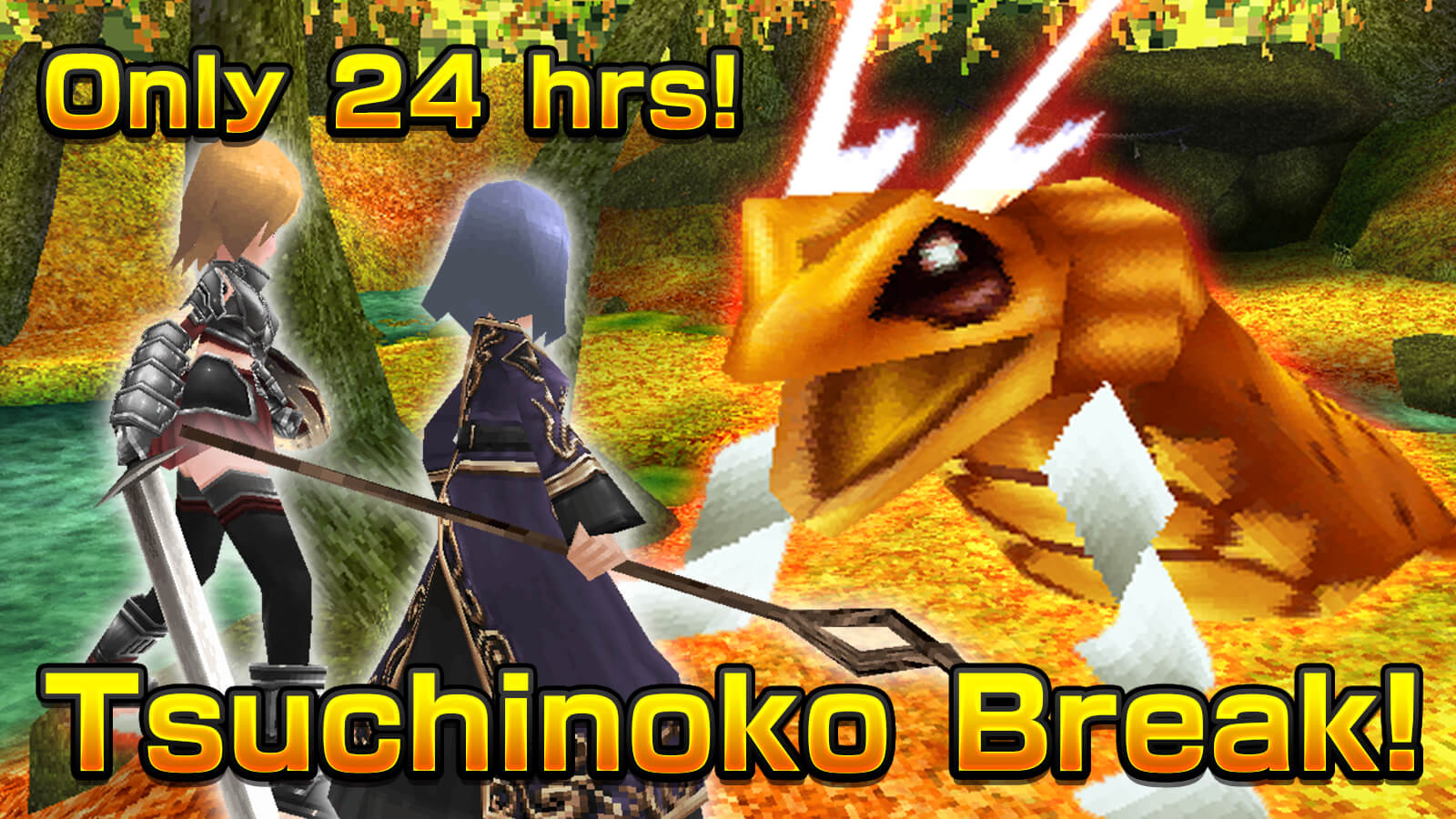 - What is the "Tsuchinoko Break" raid battle? -

A "Tsuchinoko" is considered to be an unidentified mysterious animal, or a cryptid, in Japan.

In Japan, it is still known to be an illusive creature, and in some areas, there is even a reward for finding one. 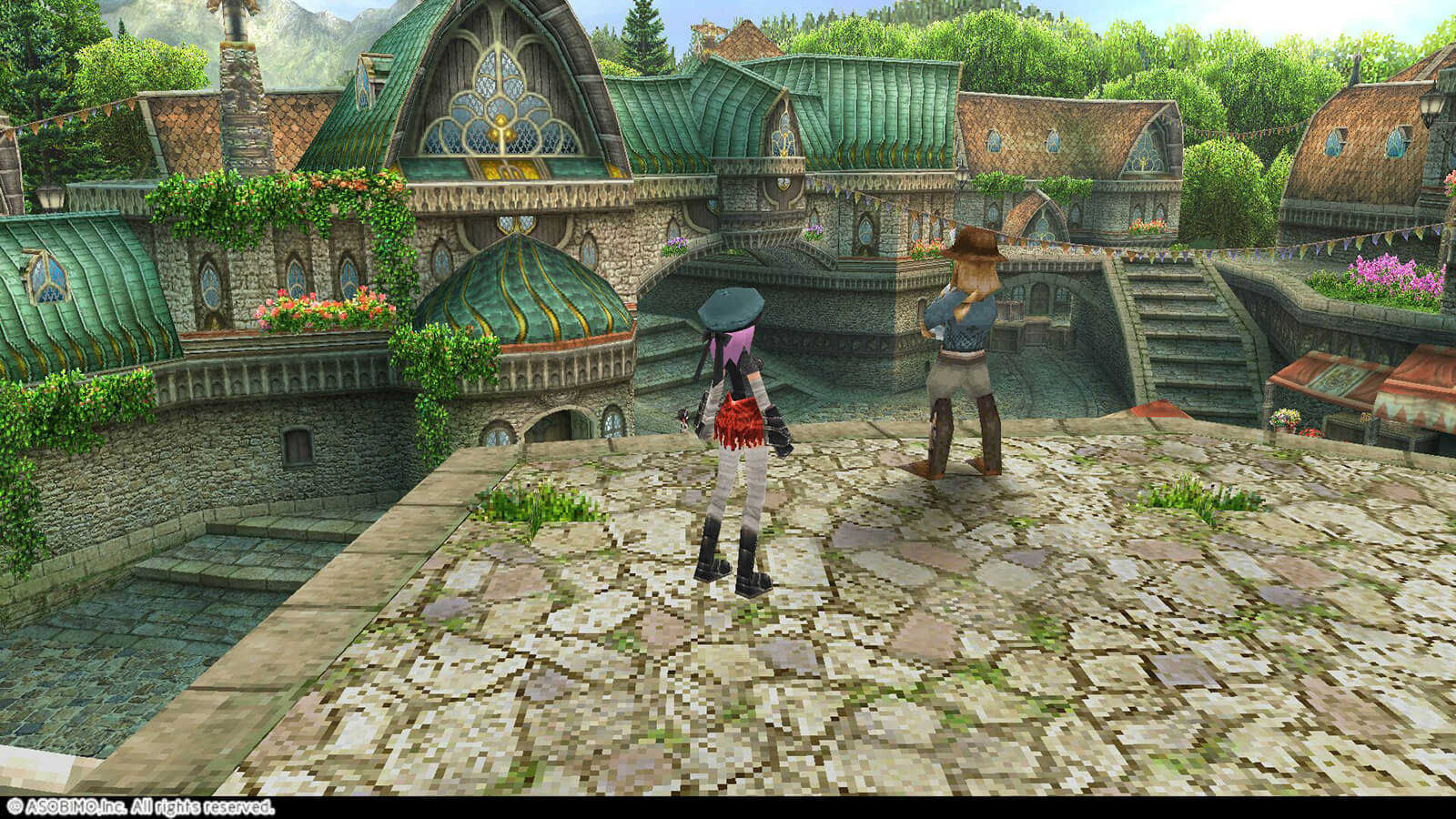 During the event, you can challenge the raid battle as a guild or group from NPC "Alen" in Rokoko City.
- Obtainable Items - 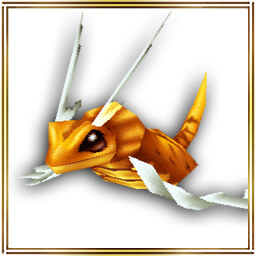 The event is on every Friday, so feel free to join!